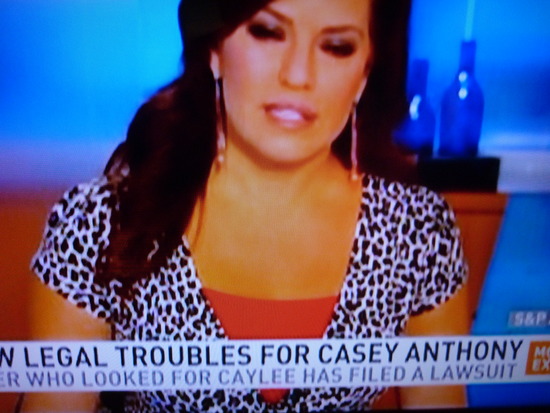 NOTE: For those of you wishing to keep current on what I do get around to saying, please check me @crimmins on Twitter and/or send a friend request to me, Barry Crimmins, on Facebook. I will occasionally rake the quips into a pile and post them here as an essay. I have done just that today.

Although current circumstances tinge unique striations on the taste buds that are stimulated by fecal mastication, I have tired of reporting the details of the arousal that results from such questionable culinary adventurism.

My palate suffers from the exact opposite condition that allowed the minions of heaven to eat foods humans found disgusting in Albert Brooks' afterlife comedy Defending Your Life. Unlike Brooks' divine beings, I don't find amazing flavor in exotic recipes. Instead I taste putridity of the gruel they glop down in our bowls as they remind us that this is all we're going to get. Day after day this causes me to ask the same question: how much longer can  we survive on this shit?


Today, as we watch a story unfold that will likely result in the fall of the British government within a matter of weeks, we our own elected representatives go round and round to nowhere, not just fast, but with adamance. The hope of '08 has been hollowed out and shown to be nothing more than glee over the departure of a scoundrel who stole his way into eight years of power. We are left to tread sewage.

The United States has become a third-rate circus owned and operated by sinister crumb bums such as the Koch brothers. Although we pride ourselves in being internet savvy, every troll that's sent our way manages to lead us off the trail and into oblivion. And so we ignore what's crucial while obsessing over sideshows in the center ring.

Who hasn't had too much of these popular diversions:

Congressional crotch scandals (The boner pulled round the world!)

Bad candidates (Michelle Bachmann declares the slave ship is not half-empty, it's half full!)

Murder trials (while thousands are massacred, maimed and starved elsewhere-- often as a result of US foreign and domestic policies)

The ranting of far-right lunatics (Prove for me again that Rush Limbaugh is an asshole while we're being sold down the river by a center-right pitchman, willya?)

Breathless economic reporting focused on the health of obscenely wealthy institutions that impoverish humanity and poison the planet (the market goes up, and you go down, you dig?)

Phony worship of military troops as if they are performing tasks that are actually important to us. (As I have often said, if I'm stupid enough to leave my freedom lying around in Afghanistan, it shouldn't be up to economically-conscripted dupes to retrieve it for me. And sorry, it's tragic, but not heroic, to be killed at random by an IED))

And the latest panic over leaving our grandchildren in fiscal debt while we allow:

mountain tops to be removed so that we may more quickly choke to death on clean coal,

and the subterranean Ponzi Scheme that is fracking that will foul the aquifers our grandchildren won't be able to live without.

There is debt and then there is DEBT.

And that's just a partial list of the flares sent up to distract us each day. And it is partial to a group that continually works against itself  -- we the people. Where else but the USA would people take to the streets to protest the threat(and phony threat, at that) of health care?

Don't get me wrong. There are contingencies for optimism. I'm certain that if we get our act together, stop matching the world dollar for dollar in military spending, dedicate our scientific genius and national muscle to cleaning up the environment (In particular through development of clean energy sources) and restoring and improving the infrastructure while creating a FREE education system that liberates, rather than indoctrinates, minds, our heirs will happily check the box on the income tax form that says "pay Gramps back rent from 2011."

Of course true progress will never be made unless and until we leave Florida to Floridians and reactionary radio demagogues out of earshot.

The shit I'm shooting today has been served up on this site for years. Dig into the archives and you'll see that my complaints are consistent, which is why I write fewer essays these days. My face is in a blue state. To summarize my complaint for those who choose not to delve into dusty depths of this blog, here is my gripe boiled down to its noxious essence: The US two-party political system provides citizens with an either/or democracy. We can either continue to pretend that we have a choice in a system where corporatist oppressors can buy the whole table by writing two checks (and then go back to operating underneath that table) or we can, as the wizened Dr. Chomsky suggests, withdraw our consent from a scam that has whittled down the middle class to the point where it's no longer too big to fail. This means we will have to become politically literate enough to not support politicians who tell us that our best interests don't even have a place at the table (single-payer health care, anyone?)

To stick with the substance that is splattered all over this document -- our political spectrum is shit. Moving to its center and claiming you now command the moral high ground  simply leaves you standing atop a stinking mound of manure. The average of crap is crap. The middle of the road to Hell still leads to Hell.