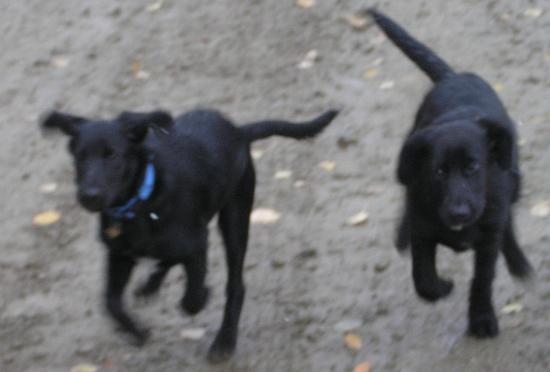 Scram! The candidates are coming!

Hey kids, here's a funny joke for ya: Hillary Clinton is the scientific candidate --  whenever her views get challenged, they evolve. She uses meteorologists to check which way the wind is blowing in the polls but first and foremost she consults marine biologists to make sure bottom feeders are remaining healthy enough to contribute to her campaign.

And before you catch your breath, here's another:

During last week's Democratic debate in Philadelphia, Clinton said she isn't in favor of a rush to war with Iran, A brisk stroll to war, fine, but no rushing. Someone could trip and get hurt!

And how about this:

OK, so you've opened fire on a crowd of civilians but you didn't manage to take out the guy with the video camera and you're understandably upset. What to do? Contact the embassy. Immediately request immunity from the officials assigned to your case and then spill your guts like they were in someone in your line of fire. Before you know it, you'll be skating like Oliver North!

And the biggest joke of the day comes from the team of America's Sleaze Czar and noted moderate fascist, Rudolph Giuliani and his pal Bernard Kerik, the guy who almost became America's Homeland Security Director on Rudy's say-so. With Giulinani's former police commissioner Kerik's federal indictments yesterday for a slew of slimy dealings, Giuliani now edges out Don Imus for the worst sidekick named "Bernard."

Kerik has "vowed to fight" the indictments. Wow, he's making vows. Sounds valiant. Except when you consider his choices: plead guilty right away or buy time by fighting the charges and hope that he's not convicted until the guy he hasn't yet informed on becomes president. Then it's greetings and commutations.

Gosh, Rudy, it's a rough week when Pat Robertson is only the second sleaziest person linked to you (not counting yourself) in a major news story.

For his part Giuliani is saying we shouldn't forget what a great job Kerik did keeping the crime rate down in NYC. Much as Bernie wanted to turn himself in, he resisted so the aforementioned crime rate wouldn't skyrocket and panic the public. A great crook, and an altruist to boot!

If this country weren't the biggest joke of all, Giuliani would be fighting similar charges rather than running for president. Fascists are always fixers and fixin' ain't legal.

But enough political slime. Although we've had some snow fall, none stuck until this morning. Herewith some shots of it before the novelty wears off. As a bonus, I'll include some pics of Lettie and Lu, including  The fabulous tree-walking Lu and Leaping Lettie! It's their first snow so be gentle with them. And be of stout heart, there's only five, six months of winter ahead.