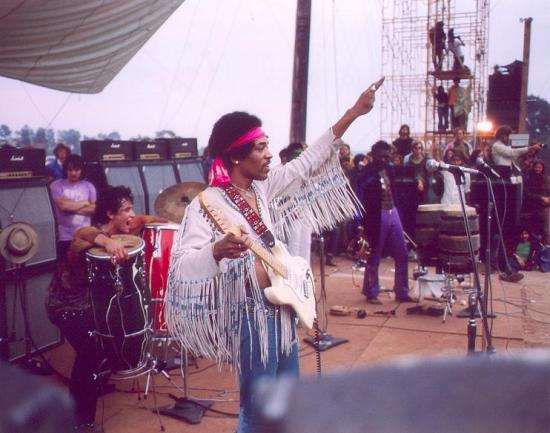 CNN is teasing a feature that will run on its Anderson Cooper 360 program tonight. It  concerns the possible allocation of seed money for investigating the feasibility of a mule museum in Bishop, California. $50,000 in federal funds hang in the balance but CNN is on it, having already spent $80,000 producing and promoting the story. The feature is part of the network's "keeping them honest" campaign.

Keeping them honest? What a hilarious name. It presumes honesty from the government in the first place and then it implies that before anyone gives in to temptation, CNN will be there -- "OK, put the mule down and no one will get hurt!"

And honest, CNN has kept them! It's kept Blackwater and Halliburton from getting away with literal and fiscal murder,  it's prevented billions in BALES of cash from disappearing in Iraq, it's kept Bush and Cheney on the straight and narrow and fear of CNN probes has made white collar crime a thing of the past, so with everything else cleaned up, it sets its sights on a mule museum seed money scandal.

Someone should go down to Atlanta and explain the meaning of the word 'triage' to CNN management. Of course it doesn't stop there or with CNN. There's always a trumped up outcry whenever the government helps fund any sort of museum, unless of course it's a facility that glorifies militarism. You see if we don't fund altars for the idolatry of martial behavior, people might start looking into by far the largest waste of taxpayer money -- the Pentagon. And so within days of when George W. Bush had the nerve to ask for another $50 billion or so for his wars, even though he'd just received $200 billion to sustain the carnage just days before his new request, CNN is pimping  a story about seed money for mule museums. And telling us that its the guardian of honesty. Thank goodness it isn't an army mule museum or  we'd be looking at a lot more than a measly 50 grand for seeds.

Far be it from me to defend Hillary Clinton but the assault on her for attempting to get federal funds for the Museum at Bethel Woods a/k/a the Woodstock Museum is ridiculous. Desperate John McCain has been reduced to pandering to reactionary Lawrence Welk fans by saying, "A few days ago, Sen. Clinton tried to spend $1 million on the Woodstock concert museum,Now my friends, I wasn't there. I'm sure it was a cultural and pharmaceutical event."

Not like Nam where no one was using drugs or listening to the music played at Woodstock, eh, Johnny? Whether, McCain who was in a POW camp during the festival (after getting saved from drowning by one of the Vietnamese people he was attempting to kill) likes it or not, Woodstock was a huge cultural event and should be commemorated. If the commemoration diverts funds from the war machine, all the better, Senator Pitiful, One-note Washout.  It's over, John and your horseshit only plays with morons who wear string ties and carry a pouch full of pennies expressly for sales tax so that they can say 'and six cents for the governor'  to the cashier. So tell it to the denizens of RV parks. because everyone else knows Woodstock was fun. It was a cooperative effort, not to mention a showcase for several fabulous artists.

Long after the world has forgotten McCain's tired act, Jimi Hendrix's name will be revered. He was a military veteran, just like the Arizona senator. It was just that he had other skills and he became so good at offering them, hundreds of thousands of people would show up to watch and listen. And Hendrix is just one of the people who would be remembered at the museum. All the other artists and every member of the crowd made peaceful history. So there should be a Woodstock Museum. If McCain wants to be remembered, he should earmark some funds for seed money for a facility that honors the horse's ass.