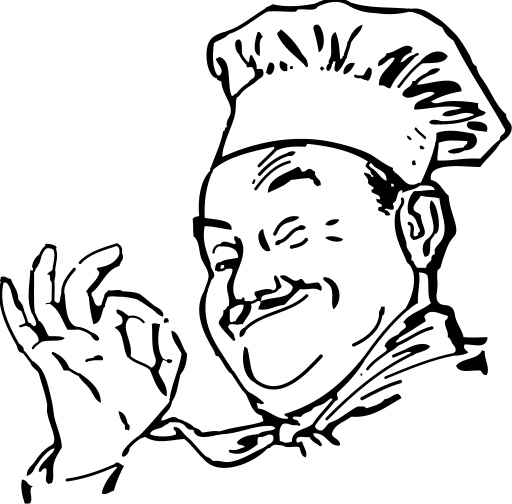 
The cliche used by baseball GM's when they dump a field manager is "you can't fire 25 guys." The triumphantly returned Al Giordano of the Fieldbrought this to mind when he asked why  Mark Macrofailure Penn, Terry Bagman McAuliffe and the Surrogate Husband weren't canned before campaign manager Patti Solis Doyle got axed. Doyle was relieved of her duties yesterday, "relieved" being the operative word. Firing Penn and McAulliffe would have been tough on the heels of their engineering and financing her stirring non-binding victory in the Florida Democratic Primary.

Lost in all the excitement was Clinton's inspirational fall-from-ahead thumping in the Maine Democratic Caucuses, keeping her weekend losing streak alive heading into Tuesday's Potomac Primaries.

But to listen to the pundits, this thing just couldn't get any closer!

If Obama keeps winning Tuesday, it will be that much closer.

Whispering Johnny McCain celebrated his new status as the presumptive R nominee by getting his khaki hat handed to him by Mike Huckabee in the Kansas and Louisiana GOP caucuses. McCain won the Washington state caucus but the results there are being contested by Huckabee because the R's failed to count a sizable portion of the votes. That makes the McCain straight talk juggernaut record 0-2 and pending since Mitt Romney took his secret plan to save the auto industry and went home.

Luckily for McCain, Huckabee is unlikely to get the Democratic nomination. So with the nomination wrapped up, McCain now has to concentrate on moving further and further to the right to appease the party that's nominating him. A winning strategy if ever there were one!

His plan between now and Labor Day is simple -- he's going to give so many speeches that half the country will lapse into comas thus suppressing voter turnout.

Should the 71 year-old McCain manage to win, his first executive order will be a directive to change all the state dinners to early bird specials.