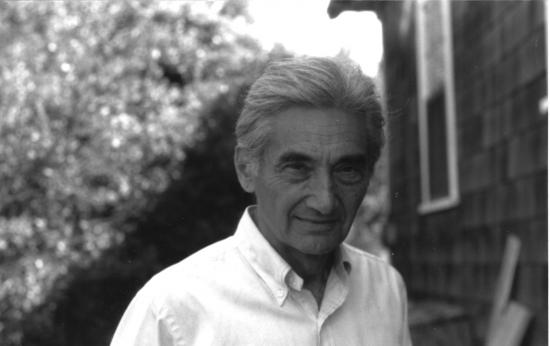 
I know some people are curious to see what I have to say around election time. I appreciate their interest. I try to repay their kind patronage by adding something more than simple electoral angles to my comments. This subversive effort is in large part due to having had the great opportunity to learn from Howard Zinn. I've been asked many tines if I'm sorry I hadn't toned my politics down enough to become a mainstream success. I think of my friendship with Howard and how it blossomed because I had time to focus on what I considered to be important and I realize that I couldn't have been more fortunate. This is not just because I have had the wonderful good fortune to get know Howard and Roz Zinn but because I am forever treading down paths I'd have never even known of, had I not first known them. Concerning the 2008 race... I still feel I was dragged in too soon. Fortunately there's no need for me to try to explain when, in the March issue of the Progressive, the good Doctor Zinn puts the election in perspective. As ever the grace, genius, wit, wisdom, compassion, humility and accessibility that make him our wisest and most beloved political elder all come into play in this important essay. Speaking of the election, he says....

It is a multiple choice test so narrow, so specious, that no self-respecting teacher would give it to students.....

I'm talking about a sense of proportion that gets lost in the election madness. Would I support one candidate against another? Yes, for two minutes—the amount of time it takes to pull the lever down in the voting booth.

But before and after those two minutes, our time, our energy, should be spent in educating, agitating, organizing our fellow citizens in the workplace, in the neighborhood, in the schools.

So take five minutes away from reading the 5400 comments on Daily Koz debating how best to get some anti-choice Dem in Nebraska elected and read the words of a man who truly has earned the title of "leader."

And take a look at this:

This is how much I think of my friend, Dennis Perrin: I was about to finally pitch you folks for some dough when I learned Dennis had been left no choice but to tell the literal Birch Society mental cases he'd been working for to stick their brooms in the same dark, stinking flesh cavern that is already occupied by their heads. Never has quitting a day job been a wiser move.

Perrin does exactly the kind of work Howard Zinn celebrates. When body-slammed by the writing racket, Dennis got off the deck, and did what he had to do keep his family intact. He then started writing about not just where he found himself but where he sees all of us. His vision is precise. His writing is an important, ongoing endeavor. Please read Dennis's own pitch here.  And please don't skip his amazing back story  If you can support his work, I know you will.   Thanks, BC