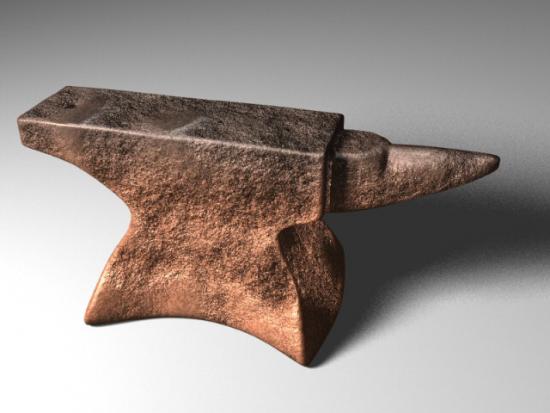 Americans should be bursting with pride. We've pulled together and accomplished something once thought impossible  -- we've pile-driven George W. Bush's approval rating to an abysmal 19%.

Bush's disapproval rating is a real tribute to the strength of our government. In any other democratic state (and most dictatorships!) 81% of the people would wield enough collective power to drive villains from office. But not in the U.S. of A! On the bright side, Bush may be forced to finally start worrying about mine safety.

Credit where it's due: It's pretty crafty of Whispering Johnny McCain to hitch his star to the anvil that is G.W. Bush.

If there's one lesson Dubyaho has taught us, it's that democracy isn't about the will of the people.

Unless of course the people are in the platinum circle of the Bush Pioneers.

Speaking of which, has anyone seen that wagon train lately?

Last I heard it was headed for Grand Cayman Island... and freedom!

But travel's slow, since the wagons are weighted down with the contents of the US Treasury.

Bush does have some support: he's still viewed favorably by a solid 39% of the readers of Mallard Fillmore.

The littlest president's been traveling abroad a lot lately....looking around for somewhere that might take him in when the time comes to flee prosecution.

He's learned from the mistakes of other despots who waited until the last minute to bribe their way to safety.

He understands his departure needs planning -- unlike the Duvaliers, he can't just sashay off to France on a moments notice.

Great 'get' for Tim Russert Sunday -- he had Doris Kearns Passwind on Meet the Press. With the Obama/ Patrick story in the news, she was perfect for the roundtable because when it comes to plagiarism, she wrote the book.

Did you know a stealth bomber crashed this week in Guam? If you do, that's enough to get a FISA warrant sworn on you.

For the billion-dollar stealth bomber crash to have garnered less coverage in the American media,  it would have had to hit northern Iraq, where the Turks are invading.
•--
If they ever make The Chris Matthews Story, Fred Willard is a natural for the title role.

My back went out yesterday. Tom Duffy advised, "Three motrin and you won't feel anything." I tried three Motrin and damned if he wasn't right, I ate the pills and the last time I felt them was when they were on my tongue.

I've tried a lot of remedies for back troubles. The best so far? One Halloween I dressed up in winter clothes and a ski mask and trick or treated at pharmacies.