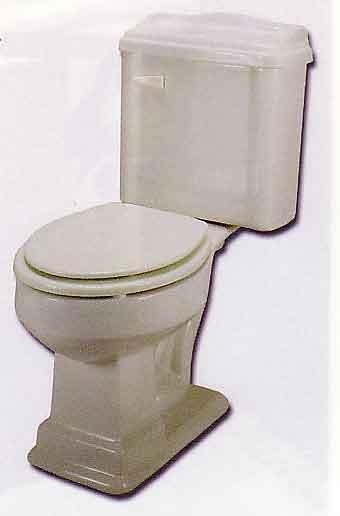 Maximum stance widths to be set

DNA data base of all restroom discharges next?

Shithouse rats: And they call us crazy!

Butch Craig proclaims: I do not blow guys in men's rooms!

Craig's wife: Neither do I!

Larry took one for team, butt where?

Craig to confab w base at torchlight gathering