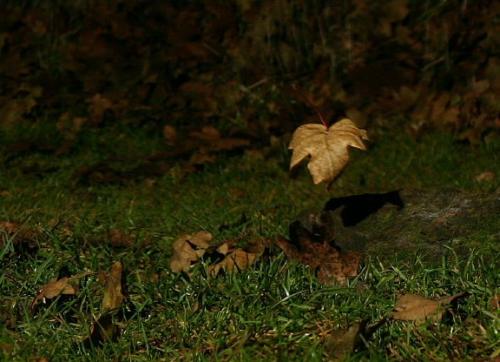 Dusk on Labor Day always seems to me the most melancholy moment of the year. It is a time when gardening ends and girding begins, when frolicking ceases because it is once again a school night. Even at age 54 that term strikes terror in my heart. Especially since this school night means another school year! Another year of boredom and regimentation. Another year with very little time to decide what should be done with it because those decisions will have been made by those who do not want anyone to leave conformity behind. And so begins another year of battling questionable authority. On Labor Day night I feel the collective angst of millions of kids, and the collective age of myself. If I am to see another summer, I will have to make it through another long and bleak winter. I will have to try to smile through the holidays and make the best of the dark isolation of January and February. I'll have to stay strong enough to not let cold and flu season take root and blossom into pneumonia season. Most of all I will have to find a way to remain positive, to keep trying.

Labor Day night is as sad and lonely to me as a single leaf spiraling to the ground, in silence at sundown. Another little life over, another summer past.

But soon autumn will peacefully explode and as the trees and plants give a final salute to all that spring and summer brought, hope will stir. The crisp air will invigorate, the chopping and stacking of firewood will provide a sense of purpose and accomplishment. The preparation of the beds for next year's gardens will bring with it hope and anticipation of better days and happier times. Even the frigid heart of winter will provide beauty for those who will see it. Snow will frost the pines, ice will shellack the birches and the pinks and blues of the sky will effervesce in a billion crystals on the meadow. There will come days when thirty degrees feels like a gift and a 5PM sunset seems like a stay of execution.

It will come and it will be better, if we can just make it through one more winter.

I know I have been self-indulgent in this space as of late. I have not done what many expect of me because I could not. I had the wind knocked out of my soul by the loss of one who had faithfully seen me through nine winters. To all those who showed me kindness and patience during this sorrowful period, I pledge renewed commitment to do all I can to help us get through the challenges that are as inevitable as falling leaves and snow. I wish you all very good years.