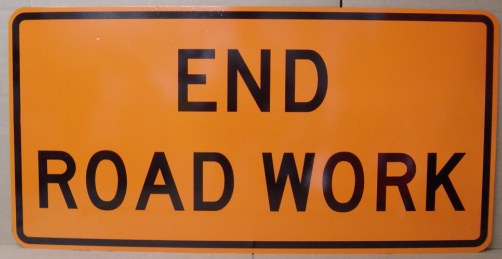 
I just arrived home from Boston. The shows were terrific and we raised enough money to buy Bob Lazarus a barrel of oil. Laz is doing great and so are all the Ding Ho alums. It was wonderful to see everyone, including so many of the Ding's patrons.

Speaking of oil, the federal gas tax really added up during my trip from upstate NY to Beantown. If only someone had declared a holiday from that brutal tariff, my trip would have been perfect. The idea of untaxed unleaded is an obvious winner --especially considering how the fee could simply be reassigned to the oil companies. They'd never risk any precious profits by lobbying to fight such a move. Once Big Oil is good and saddled with our old gas taxes, it would never try to pull off anything  so sleazy as passing along the cost of the increased tax (and then some) to the consumer.

Besides, it's about time a politician showed the moral courage required to take a stand for the haggard and downtrodden Humvee owners.
Best of all, such a plan would eventually lead to reduced consumption of foreign oil because once highway maintenance is suspended due to lack of funding, the resulting bridge collapses, tunnel cave-ins and overpass failures will serve as a deterrent to joy riding. But first comes this year's summer driving months with nary a road project to slow us down between here and Chico's Monkey Farm (Live Grandmother Monkeys!)

Once the gas tax holiday is over, I'm sure the American people will be thrilled to start paying it again. What's another 18 cents [or so] when it's September and you're already spending upwards of $4 per gallon? Hell, the goddamned pols  will fight for the honor of announcing the reinstatement of the petrol levy.

So the gas tax holiday can't miss. An occasional bridge plunge is a small price to pay for a few months of tax-free fill-ups. -- BC