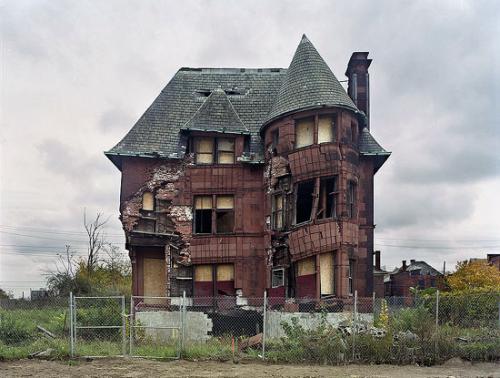 Maybe it was the psychic energy of all the Harry Potter revelry that caused me to awake at 3 AM. Probably not. But after realizing that sleep would not return, I checked the television for news. Harry was dominating this cycle and so I got up and checked my e-mail. It lead me hither and yon (but nowhere near gnomes or sorcerers) until around 4:20 when the New York Times news roundup arrived.

It led with William Glaberson's story of a judicial setback to the Bush-Cheney regime concerning Guantanamo detainees.

" A federal appeals court ordered the government yesterday to turn over virtually all its information on Guantnamo detainees who are challenging their detention, rejecting an effort by the Justice Department to limit disclosures and setting the stage for new legal battles over the governments reasons for holding the men indefinitely.

The ruling, which came in one of the main court cases dealing with the fate of the detainees, effectively set the ground rules for scores of cases by detainees challenging the actions of Pentagon tribunals that decide whether terror suspects should be held as enemy combatants."

Well we'll see but I am dubious because it will have to get to the highest court in the land, a/k/a Satan's Goalie, before any reversal of our national embarrassment can be truly celebrated.

I scrolled down to WASHINGTON and read about John Dingell, the House Energy and Commerce Committee chairman. Dingell represents Michigan's fifteenth congressional district (Dearborn and other areas just outside of Detroit) and has since 1955. His father also represented the district. His opposition to legislation that would make mandatory more stringent gas mileage is as predictable as it is reflexive. He buys the idea that forcing Detroit to change will only ruin it. But one wonders how much Dingell really sees of the ruins of the motor city. And one wonders if he makes the connection between his obstinance and the demise of the once great city. The place is all but abandoned. Recently the last supermarket chain operating within the city's limits decided it was going to shutter its Motown stores. Now if a Detroit resident wants to buy groceries like most any other American, it means he or she has to drive a gas guzzler to the suburbs to find those things unavailble on the shelves of crumbling bodegas.

I continued to think of Detroit and my many friends there. I couldn't help but wonder how much better off they'd have been had Michigan lost some political seniority along with some economic senility thirty or so years ago. The city is forever threatened by anything that challenges the auto industry. It never seems to see the opportunities laced into such challenges and so its death spiral into just another buggy-whip boomtown has tightened and accelerated. How much better off would Detroit be had it faced mandatory fuel efficiency standards long ago? How much better off would we all be? Instead it is stuck fighting to continue to manufacture a product that's lethal and anachronistic. Detroit and Michigan's workforce could make fine wages manufacturing fuel-efficient vehicles but instead its attempts to play catch-up with the rest of the world's transportation manufacturers have left the city and state rotting and in ruins. Alas.

I scrolled along and found this sad story-- Two Artists, One Suicide, the Other Missing. It's the grim tale of the suicide of Theresa Duncan, a filmmaker, writer and video game developer (they were aimed at adolescent females-- a completely neglected gaming group) and the subsequent likely suicide of "..her companion, Jeremy Blake, 35, a well-regarded artist known for digital animation that blurs the line between abstract painting and film..."

My morbid curiosity actually does know some boundaries so I'll skip the grisly details. What did intrigue and sadden me was the loss of (in all likeliehood) two artists in the prime of their productive lives. I checked out Ms. Duncan's blog