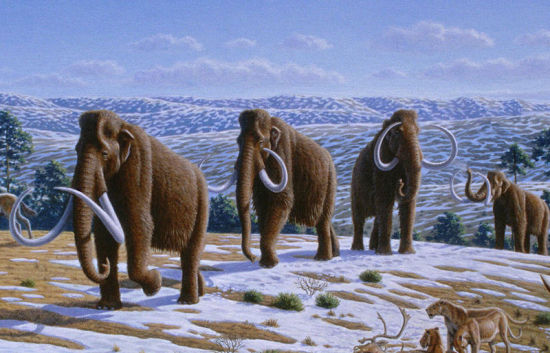 Text and Typos By Barry Crimmins

Regardless of geography, we're all feeling a tropical depression over the Gulf.

Thanks to Andrew Breitbart, we now know what Joseph McCarthy could have done with Final Cut Pro. And we know what kind of cowardice would greet his phony films.

I guess "change" means as soon as reactionaries character-assassinate someone, the Prez changes who works for him.

The White House now has an Office of Rapid Capitulation.

I like how when the right gets caught dead to rights committing fraud, the mainstream media blames factionalism, right and left, for our problems.

Yeah, if I hadn't prodded them with a reasonable opinion he would have never felt the need to embark on a few dozen smear campaigns!

To hold the right responsible for its smearing scams without equivocating its criminal activity to people griping on dailykos,  would be to invite reactionaries to character-assassinate the media. And goodness knows we wouldn't want that to happen!

Tea Party Express spokesperson (and you know he loves that term), Mark Williams was fired for writing a racially incendiary letter to Abraham Lincoln on his blog. I think the whole thing is kind of silly. For starters, Abraham Lincoln hardly ever reads blogs. William Seward? Another story. He googles himself like twenty times a day. But Lincoln? Old school. No computers -- more of an envelope reader.

Tea Party Express? What is that? Tea Party franchises you find in rest areas on the interstate?

Nah, interstates are just extensions of Big Government wickedness. No self-respecting baggee would be caught anywhere near one.

Tea Party Express-- For Racists On The Go!

It's not fair to say all Teadouchebaggers are racists. A lot of them are just run-of-the-mill nincompoops. They aren't racist until someone explains to them why the future of our nation depends on bigotry.

If it weren't for literacy, the Tea Bagsters would have no enemies. Unfortunately, anyone who can read a misspelled sign has reason to think the Tea Party is either a racist organization or a large group of people who are, for some reason, very upset over the nation of Niger.

Give credit where it's due: without Breitbart and his doctored tape, we'd have never gotten to know the heroic Shirley Sherrod.

He plucked Mrs. Sherrod from relative obscurity and made her a hero. How? Top-notch video editing!. (Not so) Breitbart is a magician in the editing suite. I just saw a vid on biggovernment.com in which Abe Lincoln all but endorses Sarah Palin for the 2012 GOP nomination.

Just because Lindsay Lohan is in jail, we mustn't let our guard down. It's our sacred duty as a nation to continue to stalk her. We must demand that she be treated savagely during her incarceration! And when some softy judge lets her out, we must be there when the gates open, sacks of rocks at the ready!

After all, what's more American than the harrying of a former child star?

Did you see the Washington Post Story about the size and scope of our massive Espionage Industrial Complex? It brings Pentagon scale waste to the job of rifling every underwear drawer in the USA.

No need to investigate me, snoopsters. You'll find all the evidence you need of my subversive views and activities right here. Consider it my gift in the battle to trim the budget.

The US health care system is classic. Most of the money we spend on health insurance premiums is put to work in an effort to deny us care. But no worries, in another decade or so (when the reforms kick in) we will have totally socialized the cost of obscene profiteering.

If we ever wake up to the screwing we're taking from health care racketeers, they had better hope their life insurance premiums are paid.

That way they can guarantee that their heirs will truly receive a rightful legacy. "This policy clearly states that if the holder is killed by being tossed out of a penthouse office by a frothing mob, it is null and void."

And finally...
Announcing tougher penalties for clerical sexual abuse of kids, Pope Pedopoligist VXXIII reinforced the patriarchal cornerstone of the problem by announcing amplified punishments for ordaining women and implying that to do so is on par with raping a child. He just hates women because they get to update their fashions while he's stuck with that same old frumpy Sun God look Catholic clerics have been sporting for centuries.

At the very least, the Catholic Church should be age-restricted. 21 and over! Two valid photo ID's or try the Episcopalians.