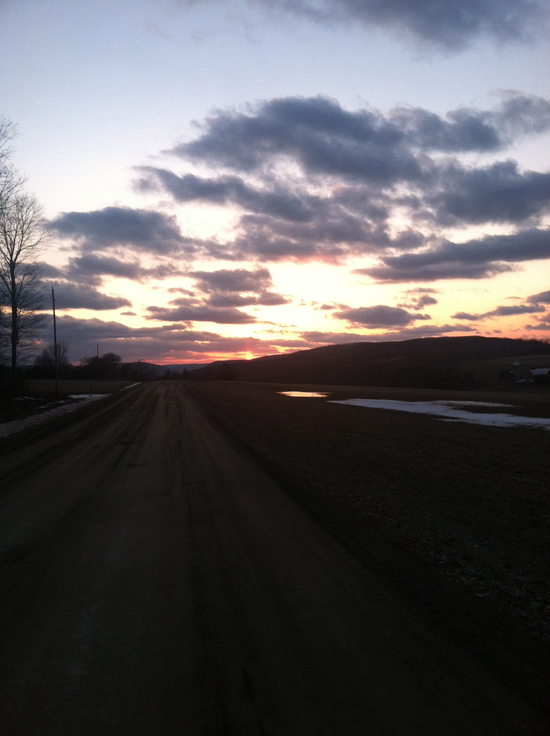 Honest to goodness, I can't take one more tweet  or post demonizing R's and glorifying D's because I'm proud to say, I consider almost every last one of our so-called leaders as an enemy. Not to me but to what must happen for all of us-- particularly young people.

I really can't stand another call  for bipartisan action, as if taking the average of manure and dung, heaping it up and standing on it provides the  moral high ground.

The problem with this system is there is way too much bipartisan agreement on things like engorging the fucking war machine and looking the other way while killer industries speed the extinction of the human race -- not to mention countless more noble species.

I'm 60 so that means I'm just about done. I could slink out and make a decent wage shitting on blowhard radio blabbers, paranoid gun fetishists, media mavens who couldn't hit the real point if it were, to borrow from Twain, a cathedral and they had a Gatling gun, inane organizations of oppressor worshippers, and the rest of the obvious fetid distractions scattered in our path so that we don't get to the brutal truth: the Earth is burning and stupendously evil and stupid greedheads think they can accumulate enough wealth to individually beat extinction. Assholes.

Wasting our incredibly precious time on politicians and other human lint is to fall in with the rest of the lemmings as they double-time it to the cliff. The only thing to do with the bag of rancid pig rectums who pretend to be leaders but sooner or later can be proven to be owned by nefarious interests, is to scare the fuckers by making it clear that all we care about is putting everything we have into reversing decades of denial and getting to work toot suite on finding the succession of miracles that will be required to save our relatively unworthy species. Do it for no other reason than to make sure there is a posterity in the future. I've spent my whole career trying to never make a move that would look stupid to some future civilized person. Leaving something helpful and smart behind after I'm dead would take the ego and bullshit out of my life as a minor player in the cult of personality. I just want some poor bastard to someday take strength from some idea I left behind. At the moment, that person has very little chance of ever experiencing life on this precious planet.

I guess I should have sold out.

So there ya go. Elections and politicians, corporate scum and media know-it-alls are there to be scared into responding to an angry and informed mob that is ready, willing and able to tear them limb from worthless limb unless they immediately put this world on emergency survival footing. I'm not a liar. I'm not Chicken Little. This shit is happening and unless we all pull together then no one will ever say "that Crimmins was pretty advanced for 2014" and we can't have that.